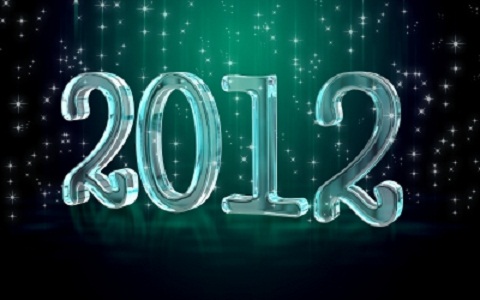 Just when I thought 2011 was a banner year for metal, I think 2012 might be equal to or better in terms of both quality music and sheer volume of albums released.  It surely was not a dull moment if you ask me; it seemed like I was listening to at least a couple new albums each week.  Interestingly, I can probably look at half my list and tell you that some of these albums, I had no idea were coming.  They completely snuck on me or I never expected them like Kreator…a band I nearly forgot about came out with a killer album.  The band at #15 I never knew existed until just a few weeks ago and I am still impressed with them.  There are definitely some surprises on my list this year.  Some of these bands have been around for years and I am only now getting into them. I hope you had a great 2012 in metal!  Here are my Top 15 albums of 2012.

END_OF_DOCUMENT_TOKEN_TO_BE_REPLACED

We are at the time of year to reflect upon at what albums really made an impression on me – it’s time for the mid-year best of list.  We are half way through a pretty amazing year as far as metal is concerned.  Quite a few veteran bands out there released some stellar music…with one New Jersey band topping my list so far.   One thing I love about blogging with fellow metalheads is that we all love metal equally, but definitely have a fondness for different subgenres.  Both Matt’s and Mark’s lists are great and unique and give me something to listen to…some of that stuff I haven’t heard yet.  I hope I can offer the same in return.   Here is my Top 5 list for mid-year 2012.

END_OF_DOCUMENT_TOKEN_TO_BE_REPLACED 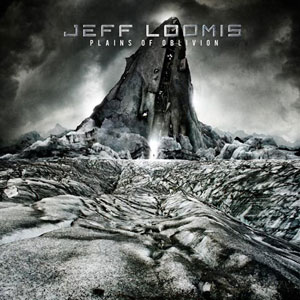 Plains of Oblivion is the latest album by guitar virtuoso Jeff Loomis.  Although Jeff has released other self-titled guitar-driven albums, this is the first one since the (kind of) disbanding of Nevermore.  The new album is 10 high-octane tracks covering about 47-minutes.  My experience listening to Jeff Loomis’ solo albums is minimal, but it didn’t take me long into Plains of Oblivion to hear where the brunt of influence in Nevermore came from.  That’s not to say Plains of Oblivion is sounds like Nevermore without vocals, but that Jeff’s style is rather unique and prominent in his old band; it’s easily recognizable.  Ok, maybe it does sound a little like you are listening to Nevermore, but is that really a bad thing?

END_OF_DOCUMENT_TOKEN_TO_BE_REPLACED

Song of the Week – Requiem For The Living

I don’t have much of Jeff Loomis’s solo works. He is a great guitarist and was the reason I got into Nevermore. Unfortunately, Nevermore called it quits, but we still get to hear Jeff Loomis’s crafty work on his latest album, Plains of Oblivion due out in April. Normally, the song of the week is the first random song played first thing in the morning. I make exceptions for the promotion of new music. If there is something new out, I love to share it with you in case you haven’t had a chance to see it yet. This is where Jeff’s first track comes in. Here is his newest song Requiem for the Living.

Posted in Song of the Week