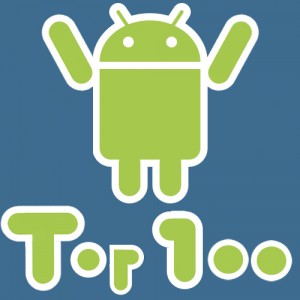 As we journey down the path to my number 1 favorite album of all time, you will likely see more and more classic metal albums appearing on the list.  Many of these albums have been my favorites for decades while some are relatively new….only came into my life in the last couple of years.  This all-time list is an ongoing effort started by our friends at The History of Metal page on facebook.  Each day we list another album until we get to the end which should take us just up to the end of the year.  Below is my next list of five as we near our way to #1.  Enjoy! 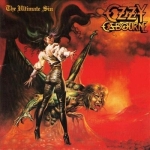 Though I don’t actively listen to Ozzy much anymore, there is no denying the bad-assness of this album at the impressionable age of 13 when I got a hold of it.  To have this piece of work in my cassette collection was kind of badge of honor at such a young age.  Though, after all these years, I do still find that I like all the songs on this album.  Surprisingly, MTV used to play a fair share of Ozzy even during daylight hours.  When I hunger for Ozzy, I go back to these older albums. 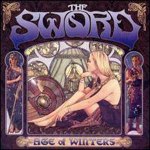 The first time I heard Freya off this album I didn’t even give it a second listen.  In fact, it took several unintentional listens before I began to appreciate their raw sound.  Then, I saw them open for Trivium back in the mid to late-2000’s and was blown away by their performance.  Since then they have been elevated to one of my favorite bands.  They are a very good live act and one you must check out if they come to a venue near you.  As far as this album goes, I love Iron Swan – my favorite song on Age of Winters. 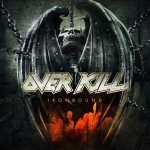 I have been a lifelong fan of Overkill – well, at least since I heard Under The Influence.  I always liked every album they released and you have to give Overkill credit for staying true to their sound; they never took a leap into foreign territory – opting to record pulse-pounding Thrash with every album.  What makes Ironbound so different?  There is an added level of energy to this album that was missing from several previous efforts.  I guess you can say this was a more return to form with Overkill.  Whatever the reason for the increase in intensity, Ironbound is a high-energy Overkill album that breathed new life into the Overkill empire. 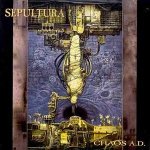 What a great band!  I will always wonder what these Brazilian bashers would be doing today if they had stayed together.  I guess we will never know and every time I hear a rumor of a reunion it gets squashed in some interview.  Chaos A.D. was an amazing album that had some serious playtime for years following its release in 1993. I can’t think of a bad song on this album.  I had the pleasure of seeing Sepultura live one time opening for Ozzy.  Kaiowas performed live with its addition of drum kits was a powerful song. 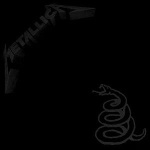 This is probably no surprise that this would make my top 100 – as popular as this album was.  It took a bit for this album to really grow on me, but when I finally set aside my expectations of what I thought this album should have been I began to really appreciate it.  As with most people, I expected another Master of Puppets or …And Justice For All.  This is definitive album for metal; the Black album really brought metal out into the open more than it had ever been.